Bulgaria is located in the southeastern part of Europe, on the Balkan Peninsula. It has a total area of 111,000 square kilometers. It borders Romania to the north, Serbia and Macedonia to the west, Greece and Turkey to the south, and the Black Sea to the east. The climate has 4 seasons. The landscape is diverse - from planes through plateaus and hills to steep and high mountains. The country has a dense network of rivers, equally distributed all over the country as well as many lakes and reservoirs. It has a vast diversity of flora and fauna.

The climate is temperate continental. Only in the southern parts of the country and at the coast of the Black Sea a transition to a Mediterranean climate is felt. The average temperature in northern Bulgaria is 11,5 degrees Celsius, in southern Bulgaria - 15 degrees Celsius. In July, the average temperature rises to 23-25 degrees Celsius. The rainfall varies from 400-500 mm per year in the plains and at the Black sea coast to 1000-1200 mm in the mountains. Spring is short, but autumn is quite long and mild.

As one of Europe's best and most beautiful hunting countries with its wide variety of landscapes and game species and famous hospitality, Bulgaria is a top destination for nature-loving hunters from all over the world. Bulgaria has become popular mostly as a classical hunting destination for red deer and wild boar. The reserves have an average area of 3500-30000 hectares (over 600,000 ha in total). The game population is good and you can successfully combine hunting of different game species. Individual attention and hunting success are a priority in Bulgaria. The hunter is a VIP guest.

Bulgaria is one of the countries with highest biodiversity in Europe. All big game species in Europe are represented in Bulgaria in an ideal habitat. 18 mammal species and 20 bird species are hunted here. No other European country has such a diverse game population. We have areas where the unique possibility to hunt 10- 12 different game species at the same time exists.

THE ACCOMMODATION is in most cases directly in the area in lovely and comfortable cabins and partly in luxurious residences. 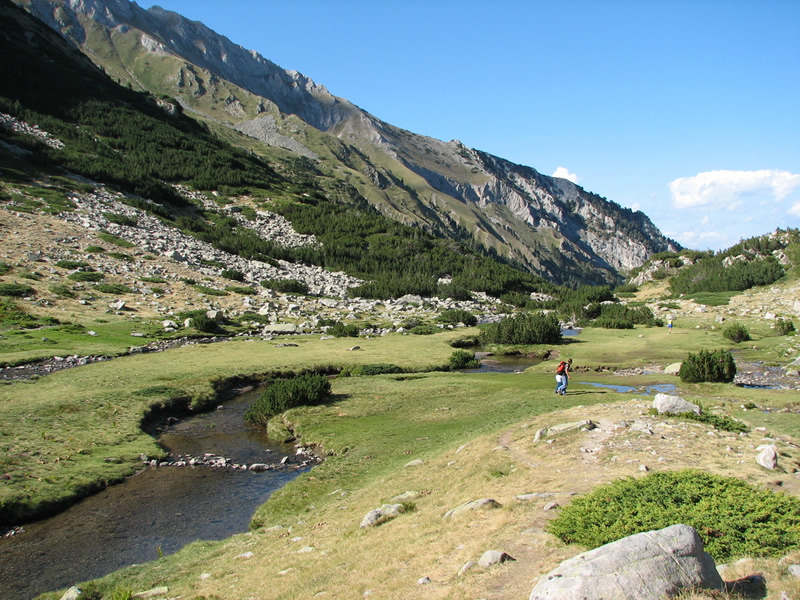 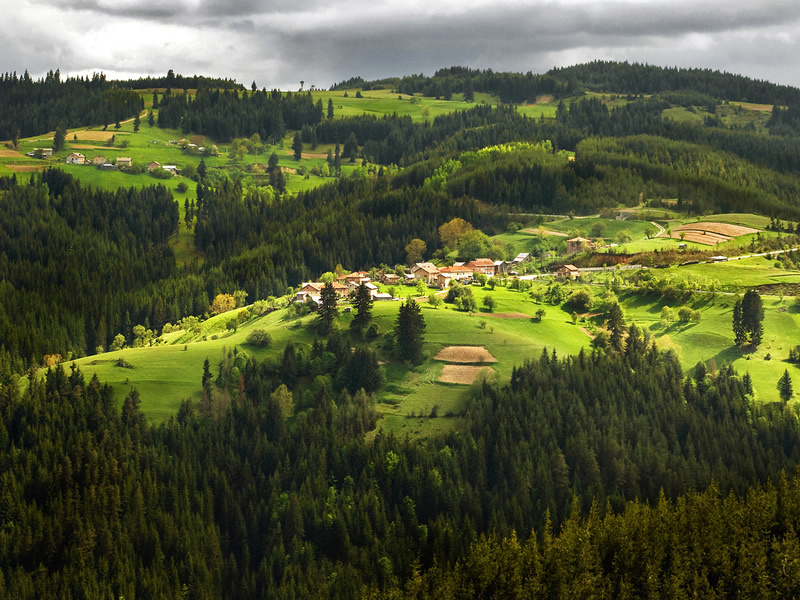 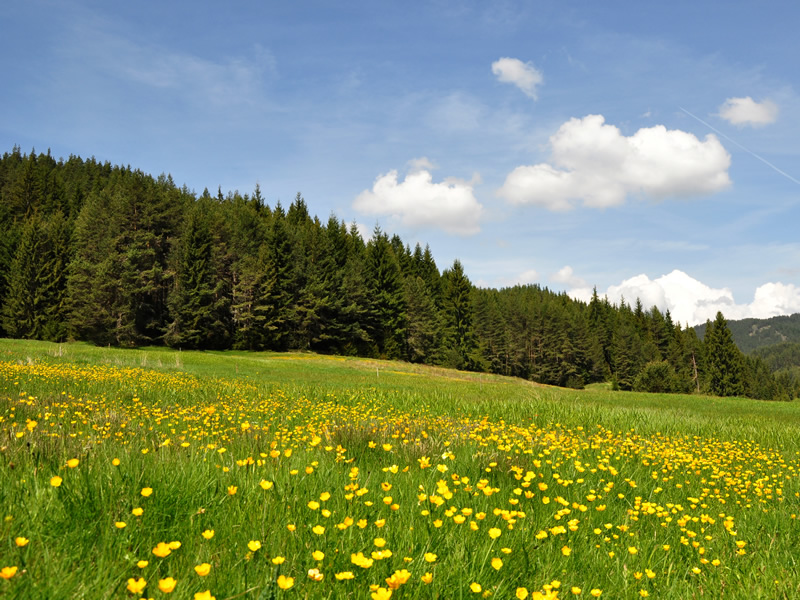 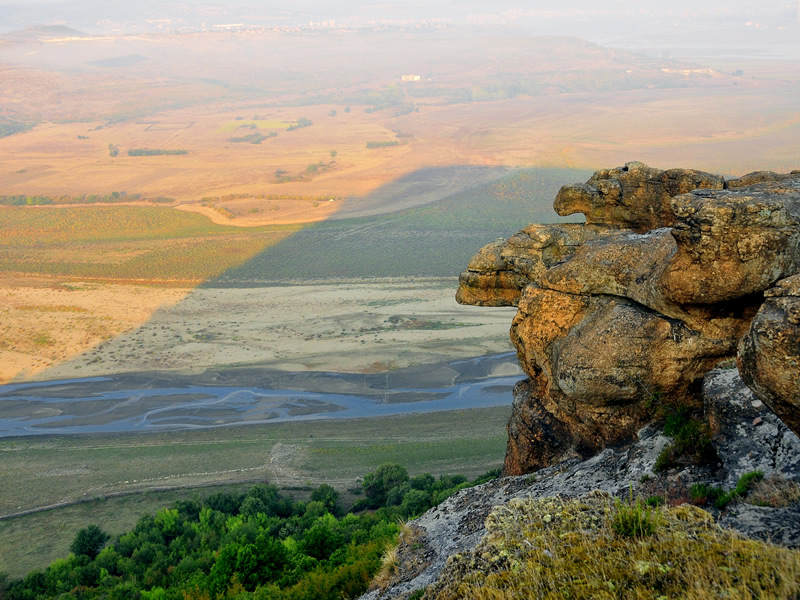 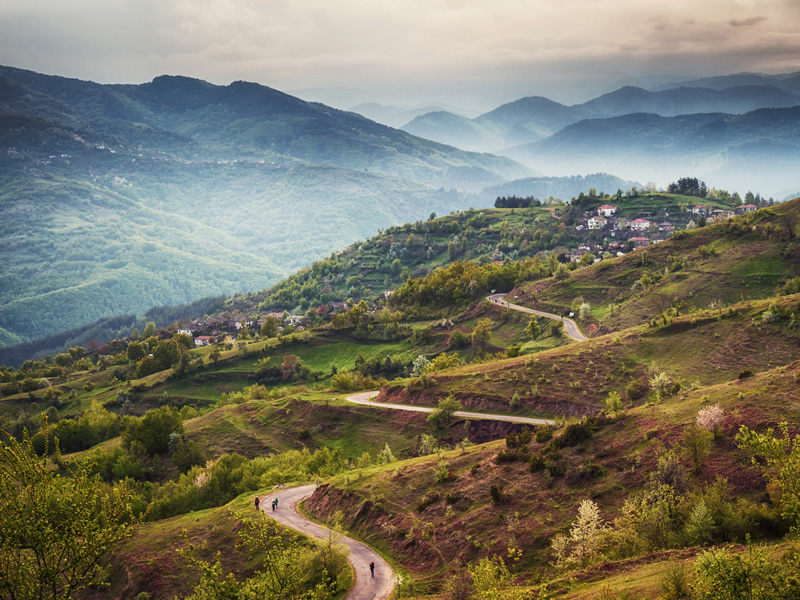 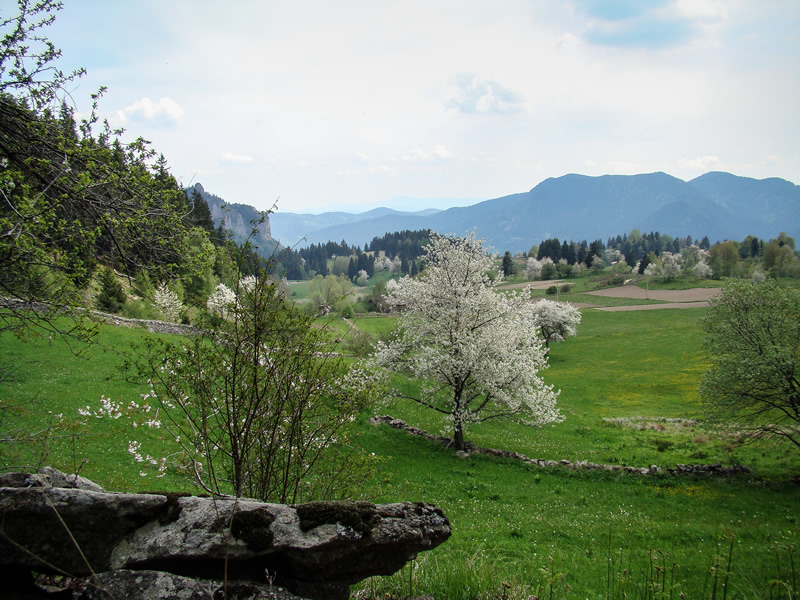 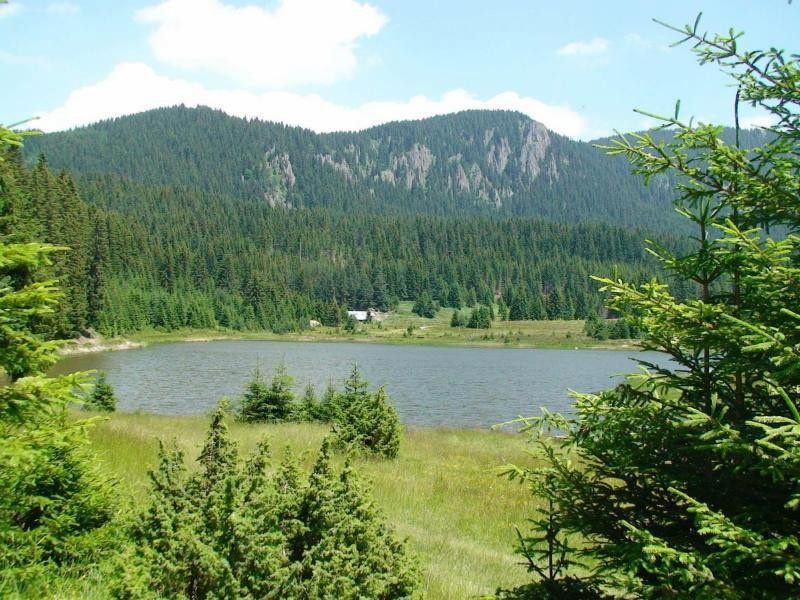 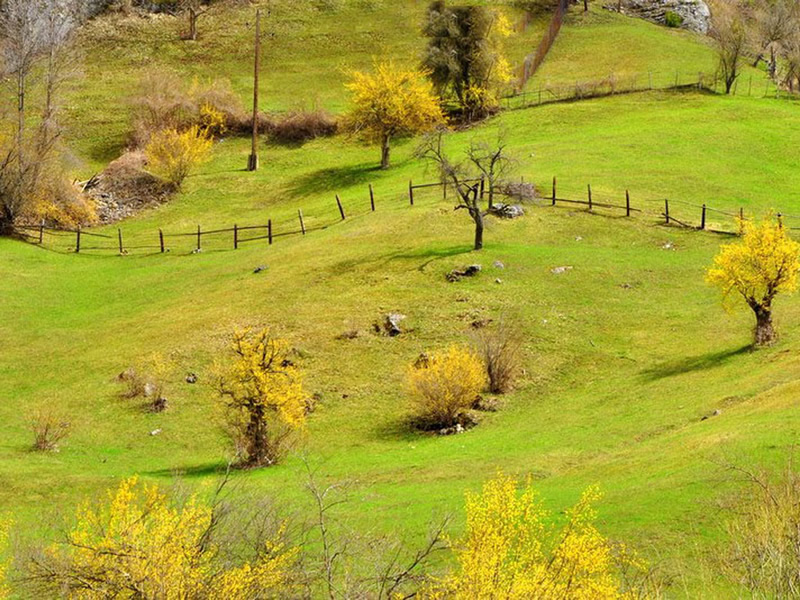 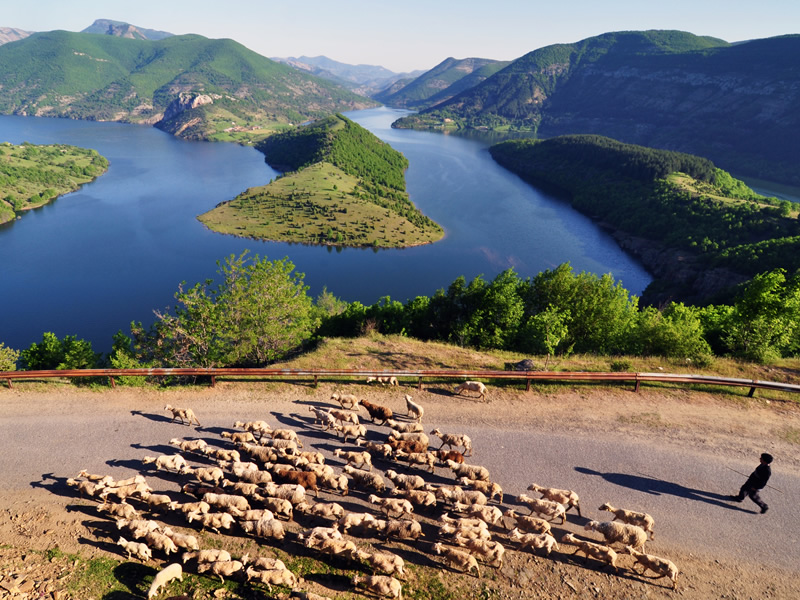 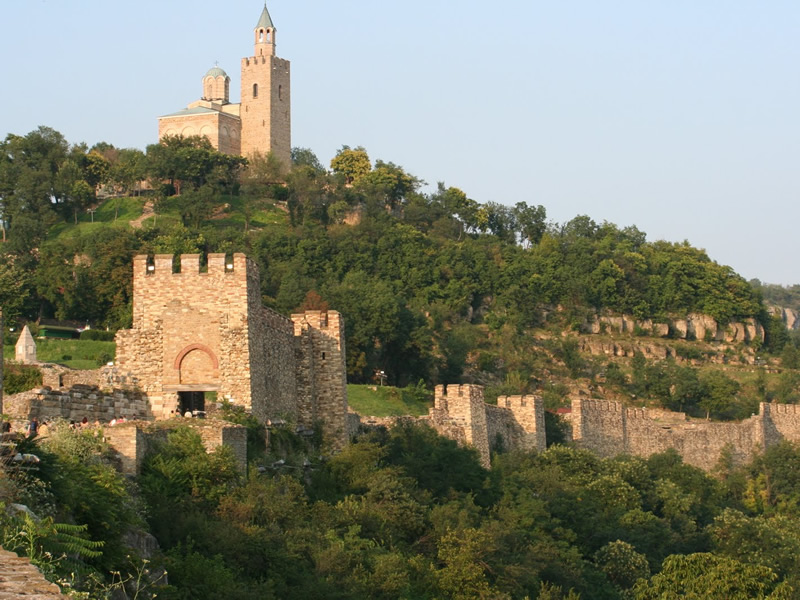 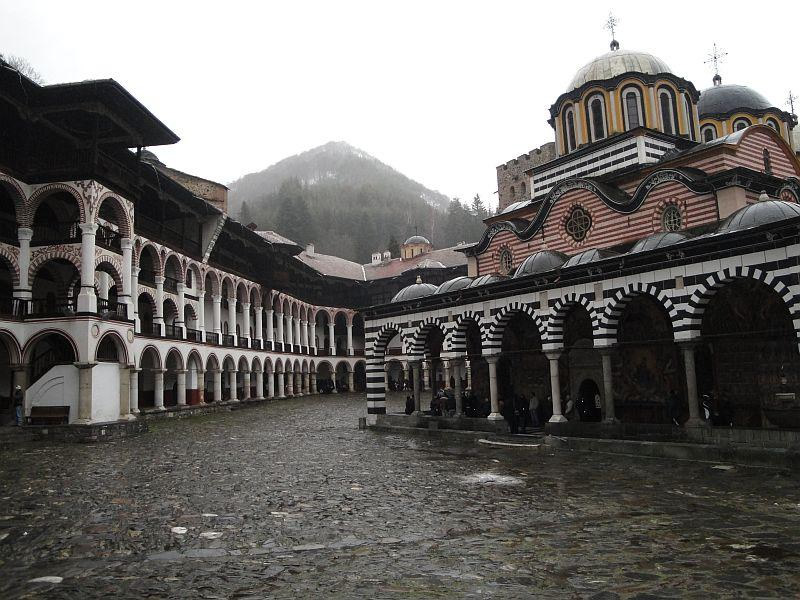 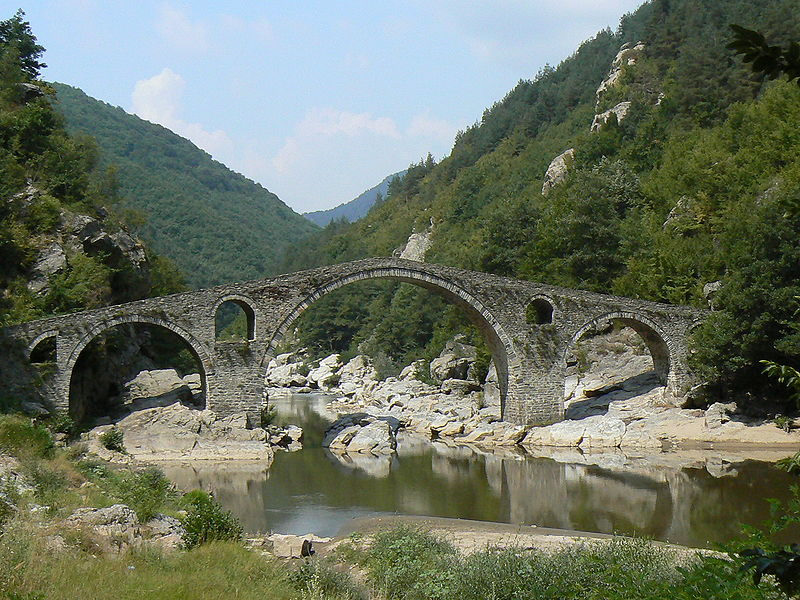 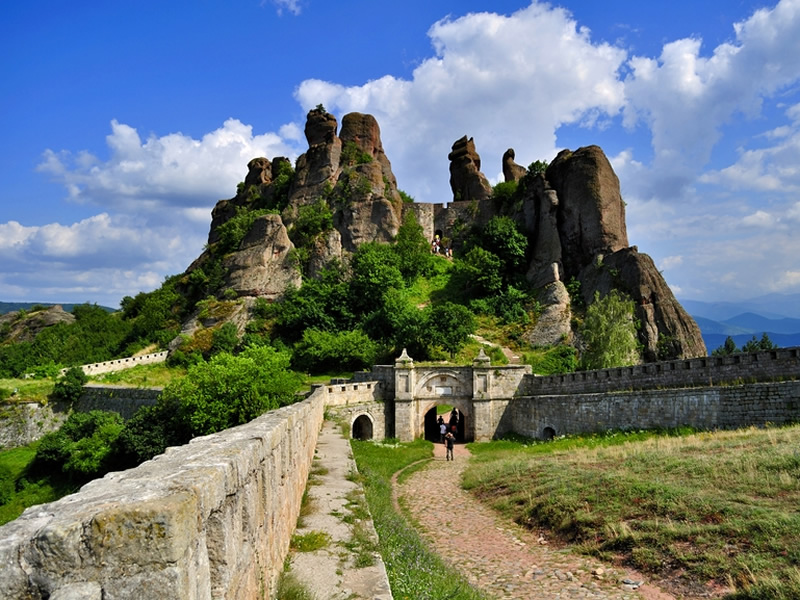 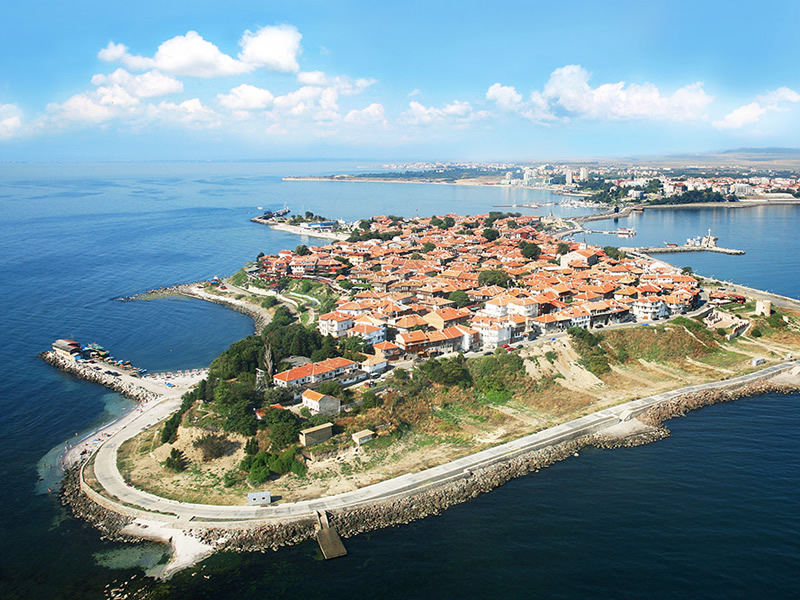